Manitobans – and particularly Winnipeggers – are concerned about crime in an unprecedented way. In a recent Probe Research poll conducted on behalf of the Winnipeg Free Press, nearly four-in-ten Manitobans say crime is the most important issue facing their community, with this number rising to 50 per cent among those living in Winnipeg. 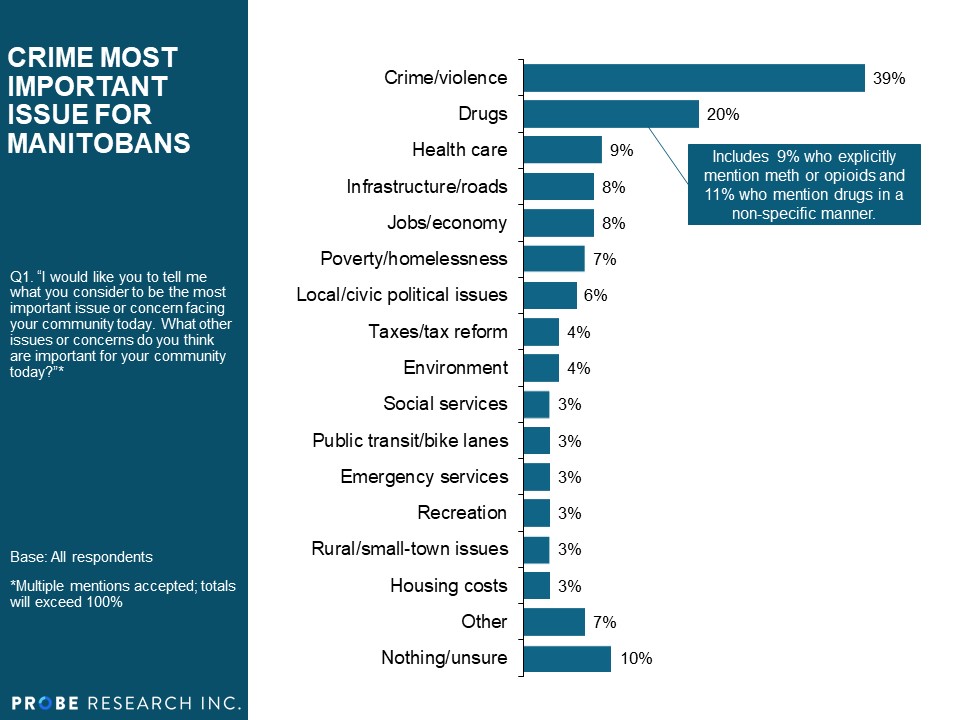 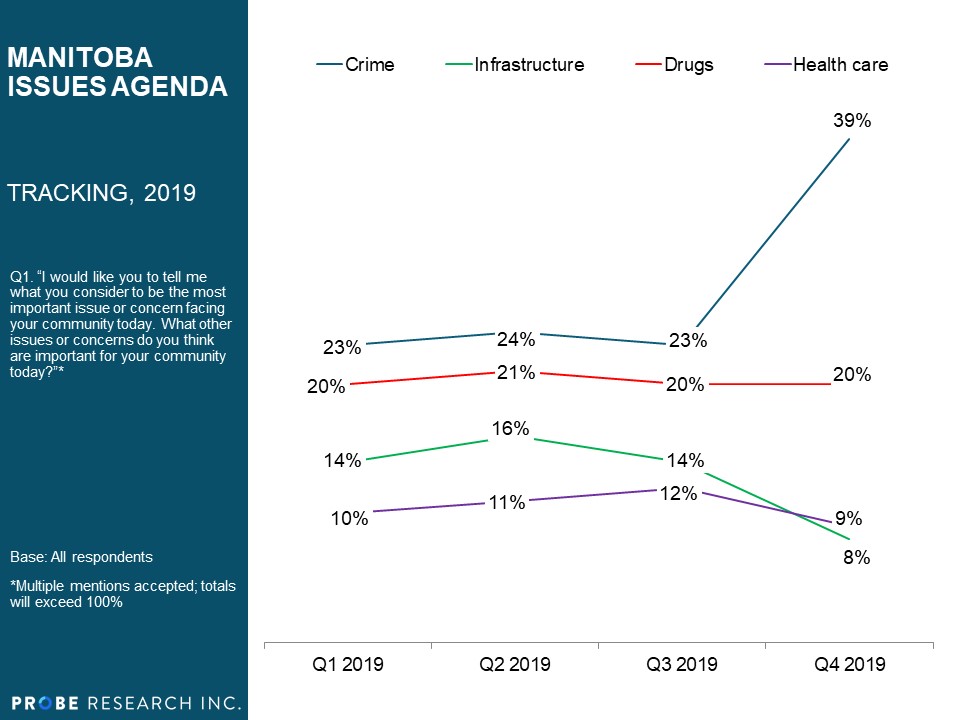 One-in-five Manitobans are similarly concerned about the impact drugs, including meth, are having on their communities. Concern regarding drugs has remained steady throughout 2019, with Winnipeggers also more likely to be worried about this issue than their counterparts in rural and northern Manitoba.

Slightly fewer than one-in-ten Manitobans each, meanwhile, say the state of infrastructure and health care are the most important issues facing their community. The level of concern regarding health care and infrastructure has decreased slightly during the past three months, eclipsed by concern about crime and the effects of drugs. 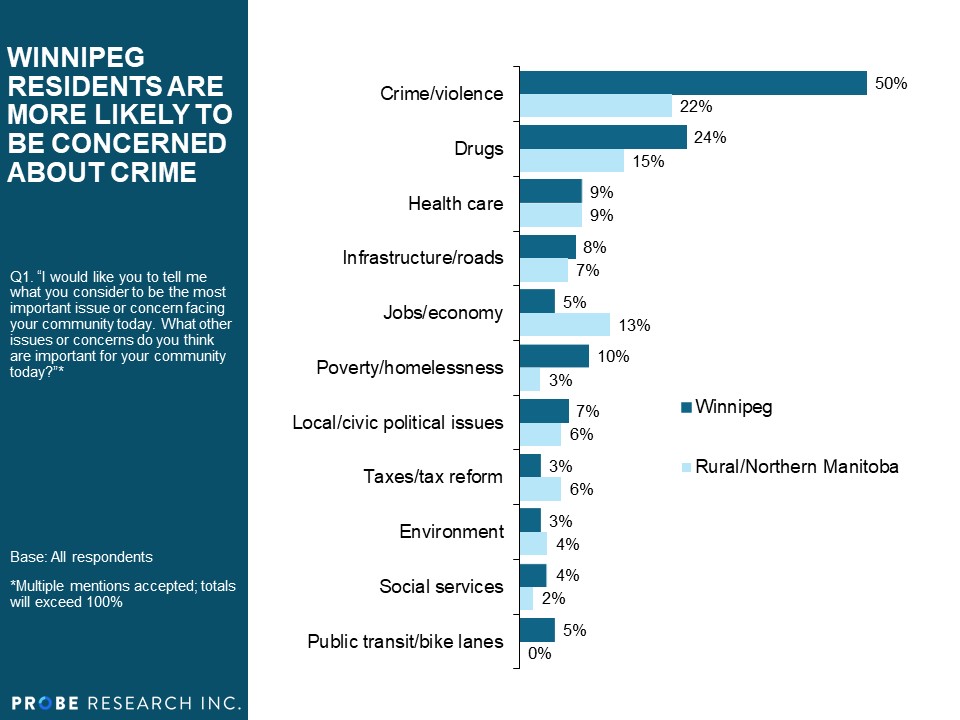 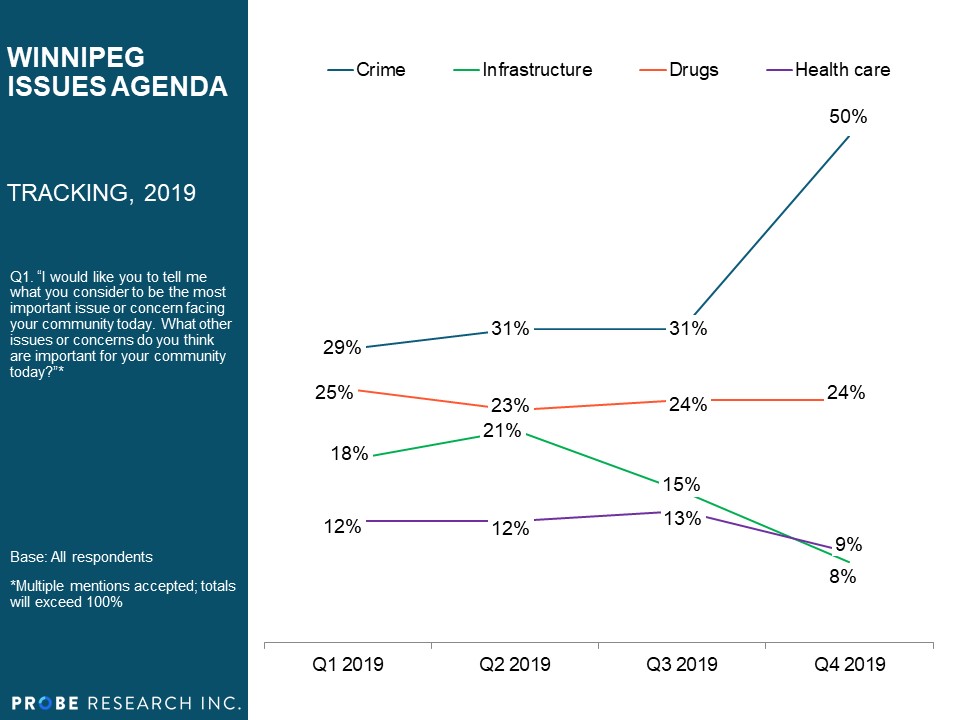 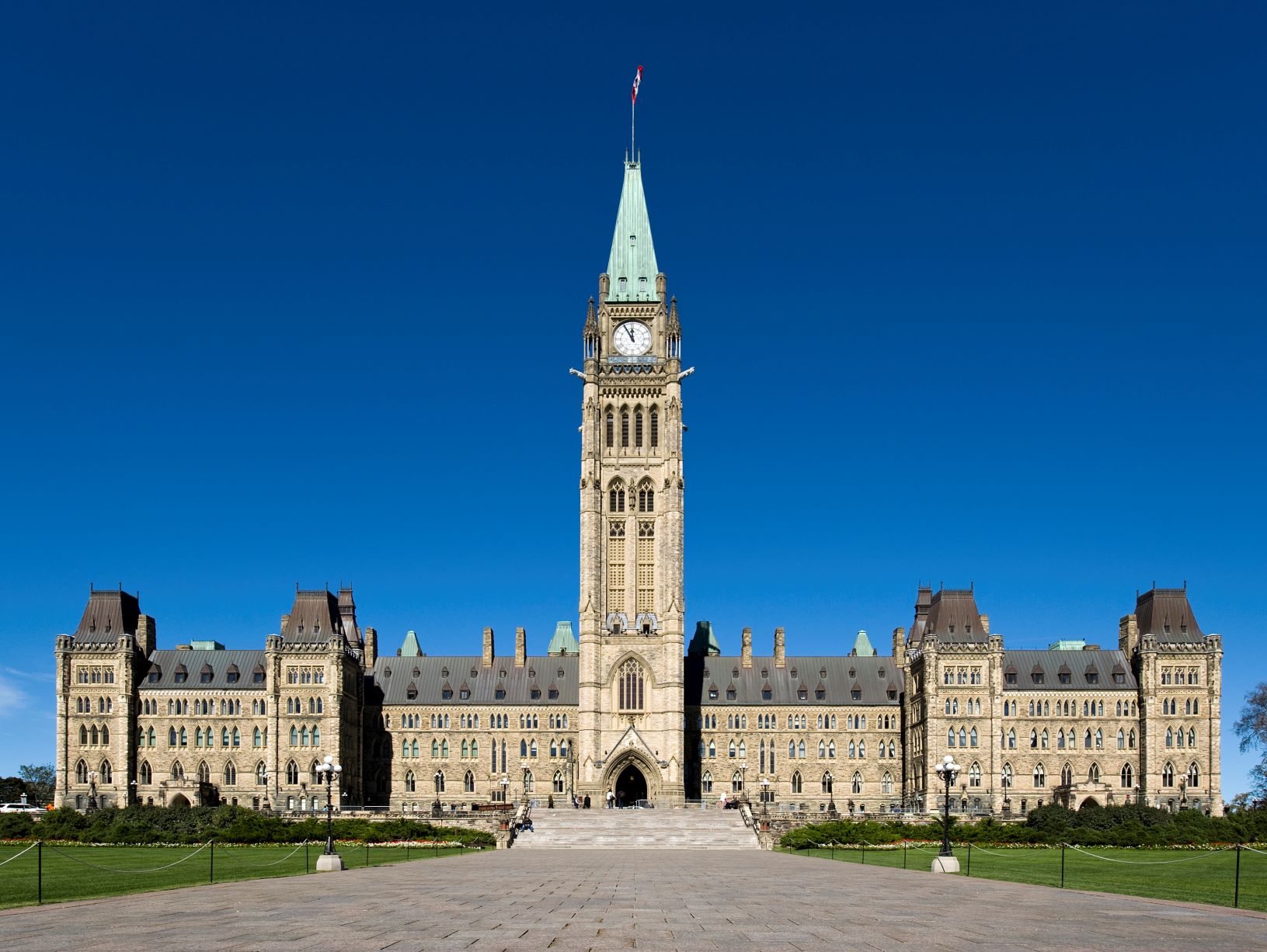 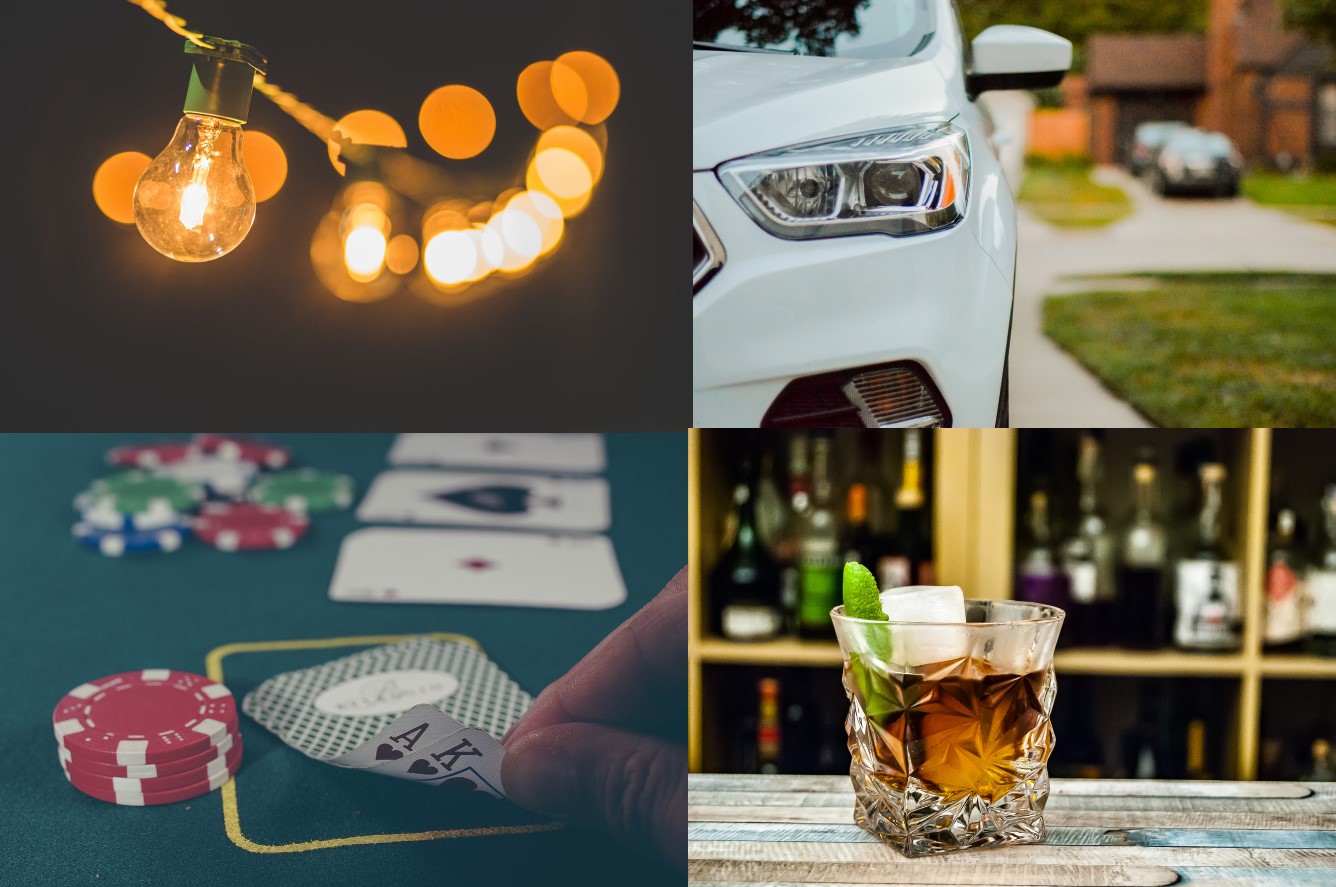 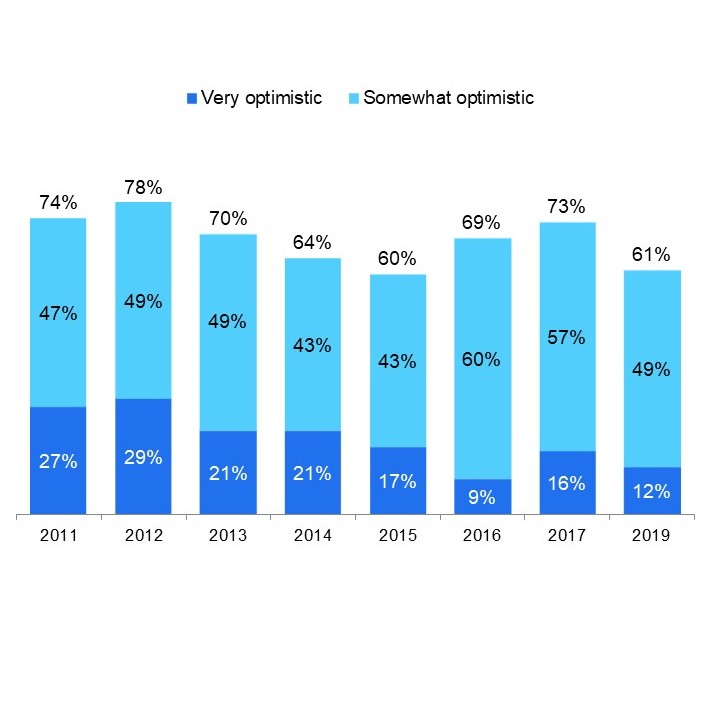