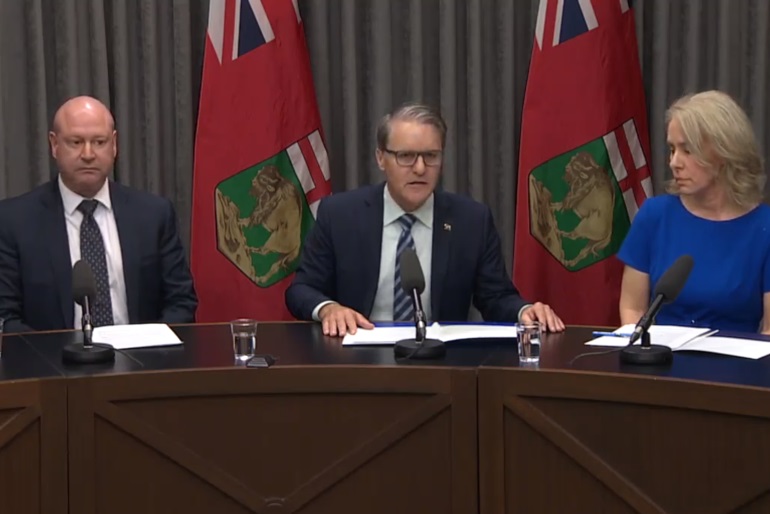 Usually, governments lead the governed. That is, our elected officials advance policies, initiatives or legislation they hope will meet with the approval of voters. This kind of “top-down” approach to governing often involves identifying a problem, advancing a solution and then launching an effort to effectively sell the solution to the public.

Sometimes, however, the tables are turned, and it is really the public that takes the lead on important issues.

The COVID-19 crisis in Manitoba, particularly the dramatic spike in recent infections in the province, provides a clear illustration of the governed leading the government.

Our survey conducted in early November – a day after Winnipeg was moved to Code Red on the pandemic response system - illustrates this dramatically. Here's what we learned:

Manitobans call for an even darker shade of red. Not only do Manitobans almost unanimously endorse moving both Winnipeg and other parts of the province to Code Red, but citizens would embrace even more extensive health orders and restrictions. Only one-in-ten Manitobans feel current restrictions are excessive while a clear majority (54%) agree current conditions call for even tougher controls.

It’s not about the economy, stupid. When Manitobans were asked whether they are more concerned about the economy or public health, more than eight in ten adults say the health of our citizenry eclipses their anxiety about the heavy toll the pandemic is taking on the economy. And even though the provincial government’s rally call, “Ready, Safe, Grow!” was announced during a comparatively calm moment in the summer, the public’s concern about health over the economy reveals the extent to which this sentiment, even then, did not likely align with public opinion.

Proactivity nowhere to be found. A disquieting eight in ten Manitobans agree the province should have been better prepared for a second wave of COVID-19. In the same vein, three-quarters agree Manitoba’s response to the resurgent pandemic has been only reactive and largely devoid of forward planning. These sentiments appear closely tied to confidence in the health care system, as only three-in-ten are confident Manitoba’s hospitals have enough capacity to care for a surge in COVID-19 patients.

This is a critical time for decision-makers in Manitoba – and not just those in government. Our comprehensive focus on Manitobans and COVID-19 paints a clear picture of how Manitobans expect their leaders to do more to keep them safe.

To learn more about these results  – or to find out how we can help your organization navigate these challenging times – please visit our website or get in touch with us. 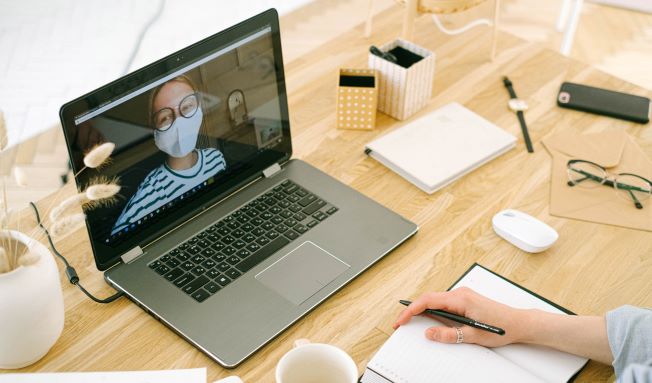 For our municipal clients

If you’ve commissioned a survey, you know there are two parts: the numbers and the story.

Whether you’re working on a large infrastructure project, implementing a new policy, or just need to understand what your citizens are thinking, surveys are a great tool when done properly.

On Nov. 12, our collaborators at Blueprint Inc. are hosting a session on surveys — how and when to use them as part of a larger municipal public engagement strategy.

Cost
Sign up for the full program now (https://www.blueprintinc.ca/product/accelerator-registration) and get 4 workshops at a 40% discount while earning you a total of 40 PD credits.

The registration deadline is Nov. 10. Space is limited. 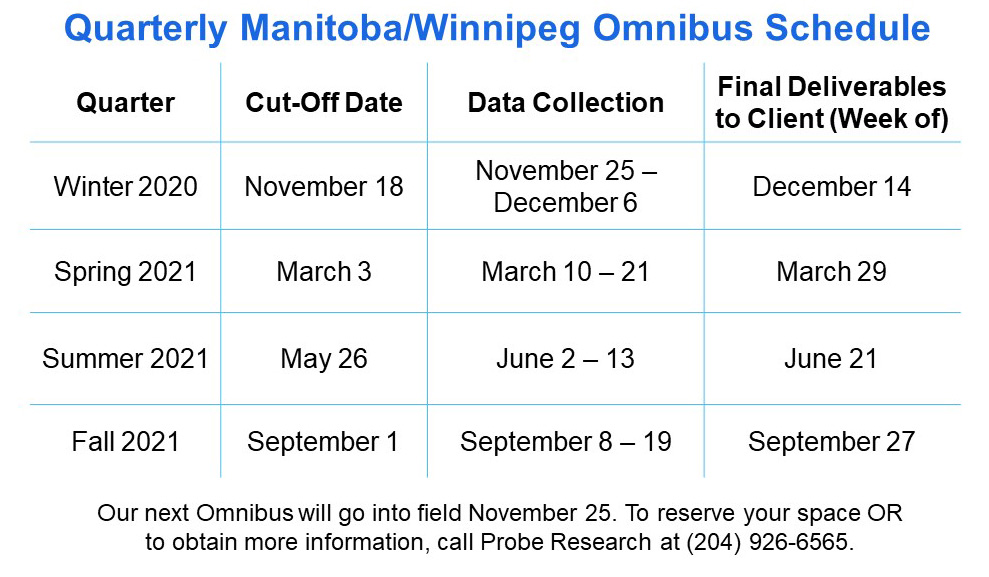 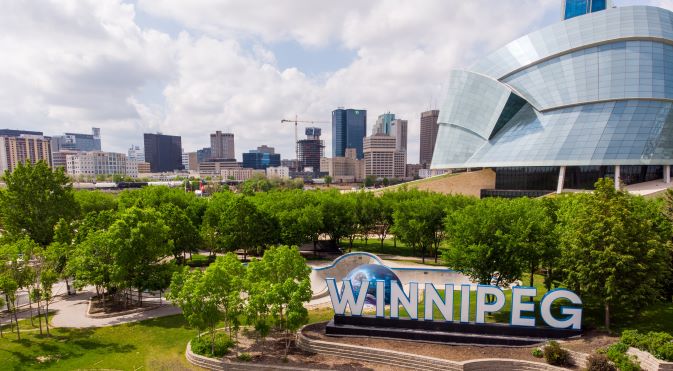 Probe’s Manitoba Business Leaders Index is based on telephone interviews with the owners and senior managers of Manitoba businesses. Our 200 interviews cover the entire province, including 120 business owners and managers in Winnipeg and 80 in the rest of Manitoba. Clients will not only receive a report prepared by one of Probe’s market research specialists, but also in-depth data analysis and support from start to finish. To take advantage of this opportunity call Scott MacKay at: (204) 926-6565 or (877) 538-5545 toll-free, or e-mail [email protected] 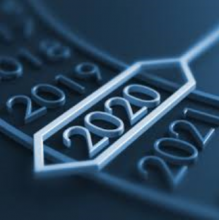 The Year That Was, And Looking Ahead To 2021

The past 12 months felt like they stretched over a decade rather than a single year. Our lives were upended to a degree none of us could have imagined at this time last year. 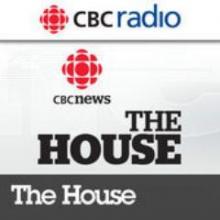 Probe on CBC's The House