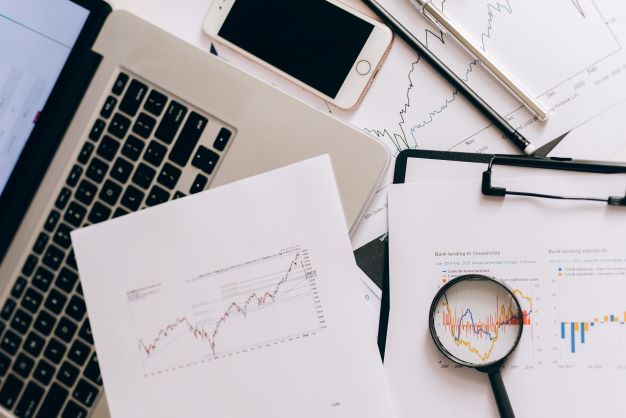 Three Charts that Explain the Election

Manitoba’s 130-odd municipalities have elected a batch of new councillors, reeves and mayors. What grabbed headlines was Winnipeg’s mayoral race and Scott Gillingham’s photo-finish win over former mayor Glen Murray. But there are many other data points that help tell the story of the most recent round of municipal elections.

Here are three charts that help shed light on the final results – in Winnipeg and beyond.

Winnipeg voters were deeply uncertain about their choice.

Our polling in July and September showed Murray with a commanding lead. But that advantage evaporated in the final weeks of the race as voters began to really pay attention and as reporting on Murray’s time at the Pembina Institute prompted Winnipeggers to think twice about returning the former mayor to office.

Even with a few weeks until election day, our polling showed a significant number of Winnipeggers were undecided about who to vote for or were half-hearted about their choice. This volatility, plus low voter turnout, made for an exciting election night. 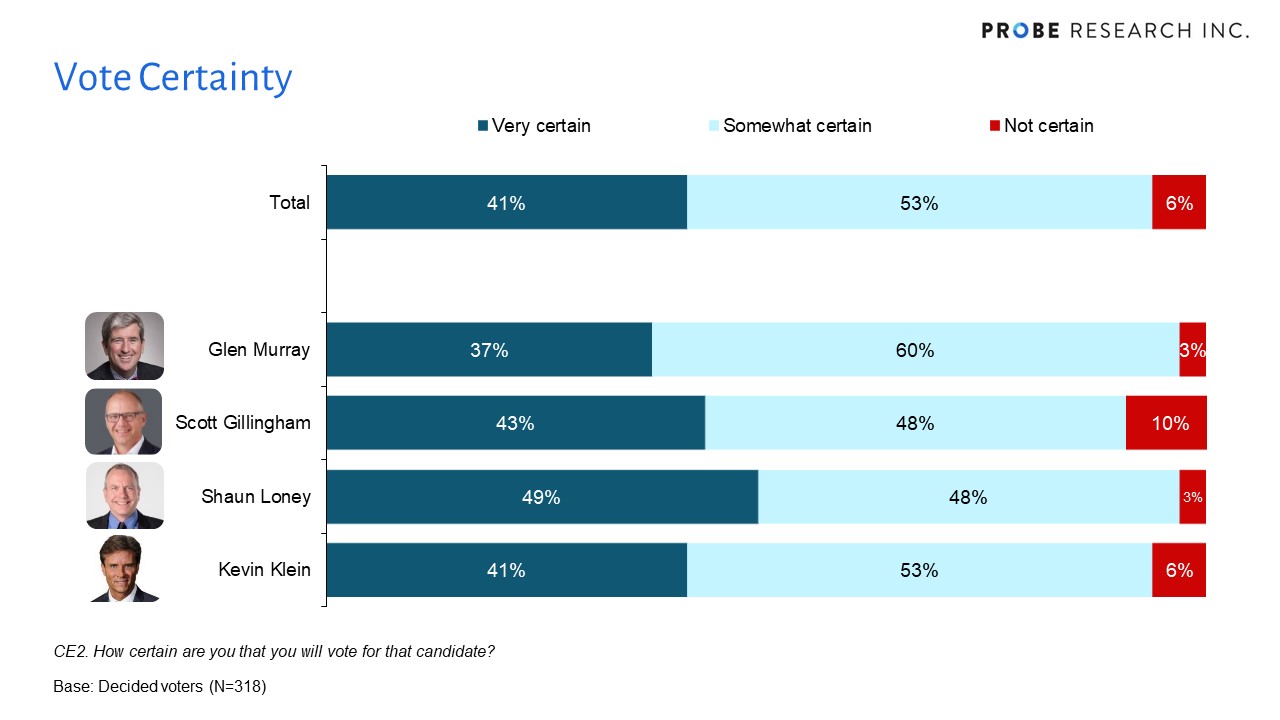 Solutions to fixing poverty: Let’s do all of them.

Poverty, homelessness and street crime were far and away the top issue for Winnipeg voters. Polling for the Winnipeg Free Press and CTV Winnipeg found a strong degree of support for some aggressive steps to address this issue, including creating safe consumption sites and designating certain spaces for homeless encampments.

Why so many acclamations?

Winnipeg’s mayoral race was jam packed with candidates. Not so elsewhere in Manitoba, where more than 40 per cent of mayors, reeves or councillors were acclaimed with no competition.

Back in January, we asked Manitobans if they’d ever consider running for council or school board. Only two per cent indicated they would be very likely to do so. Those who would probably never run for local office were asked why – what are the barriers? Here’s what they told us. 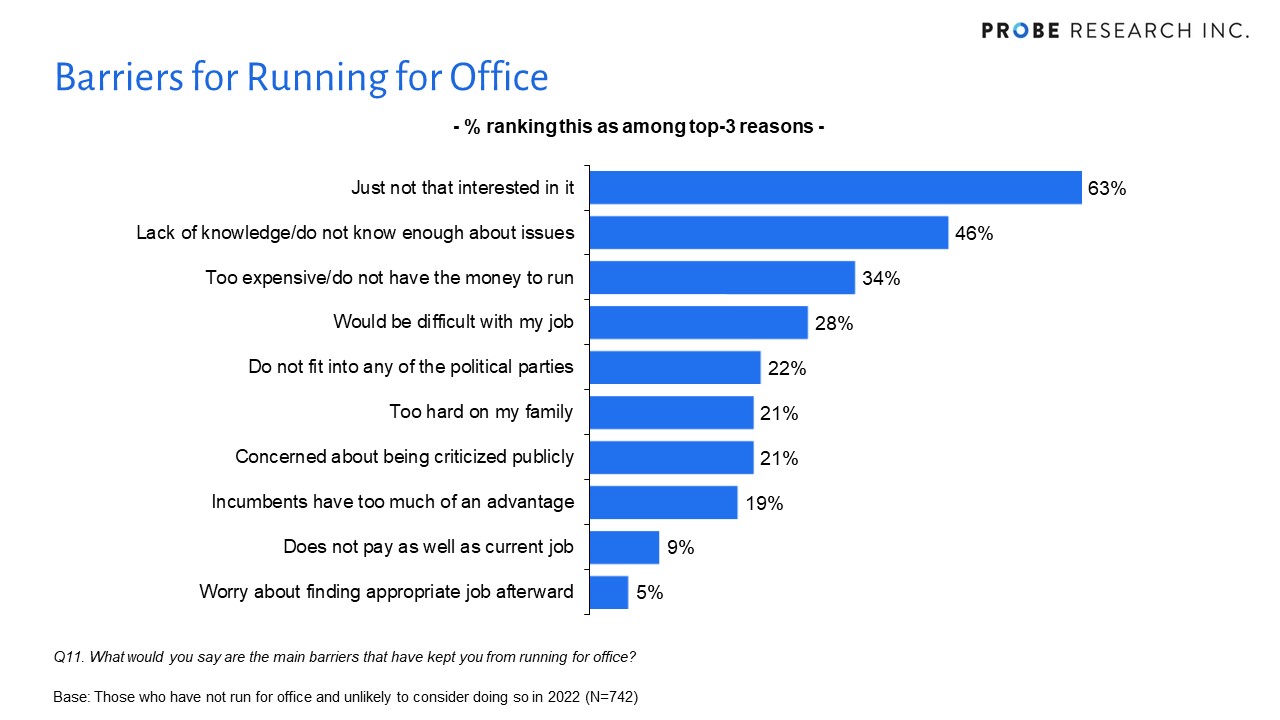 Watch for more Probe Research polling in the coming months as we turn our attention to next year’s provincial election! 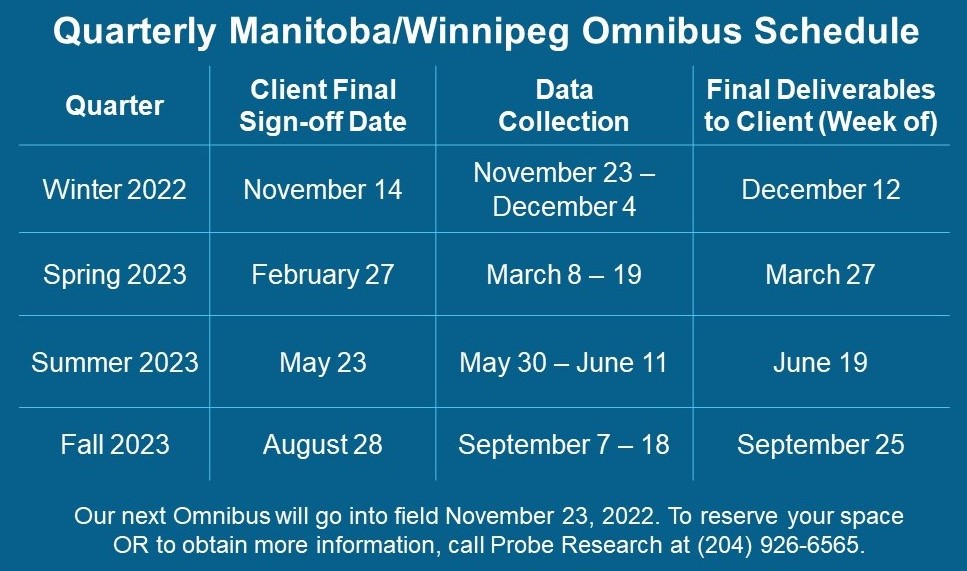 Probe’s Manitoba Business Leaders Index is based on telephone interviews with the owners and senior managers of Manitoba businesses. Our 200 interviews cover the entire province, including 120 business owners and managers in Winnipeg and 80 in the rest of Manitoba. Clients will not only receive a report prepared by one of Probe’s market research specialists, but also in-depth data analysis and support from start to finish. The next Manitoba Business Leaders Index goes into field ealry 2023! To take advantage of this opportunity call Scott MacKay at: (204) 926-6565 or (877) 538-5545 toll-free, or email [email protected]

Probe In The News On Election Day 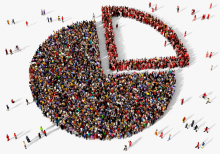 Manitobans are more likely than other Canadians to _______.