With just a few days left until Manitobans elect a new provincial government, a new Probe Research survey conducted for the Winnipeg Free Press and CTV Winnipeg finds the incumbent Progressive Conservatives remain the most popular party in the province, although the PC lead has decreased slightly compared to surveys conducted prior to the start of the campaign. 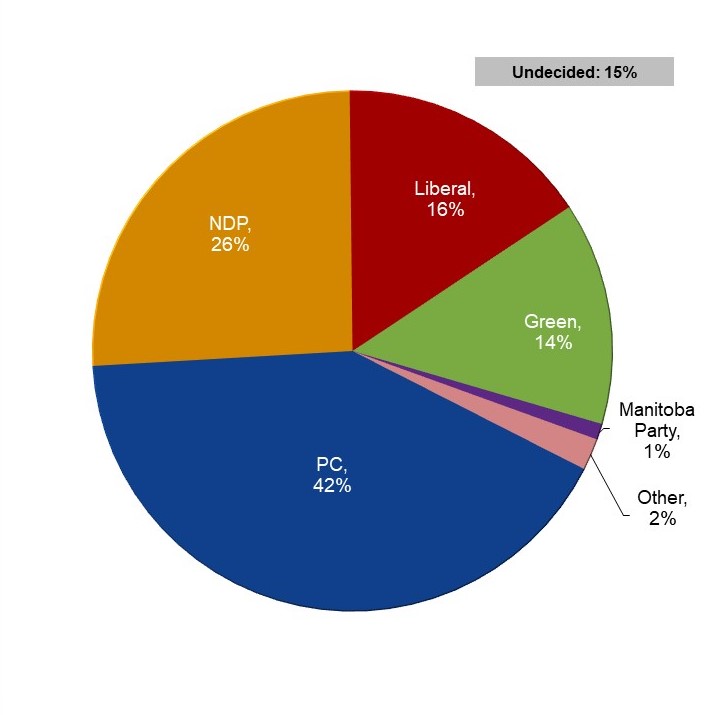