In a new Probe Research survey of 1,200 Manitobans conducted for the Winnipeg Free Press and CTV Winnipeg, Manitobans were asked to gauge their level of support for privatizing four services that are currently delivered by publicly owned Crown corporations, including: 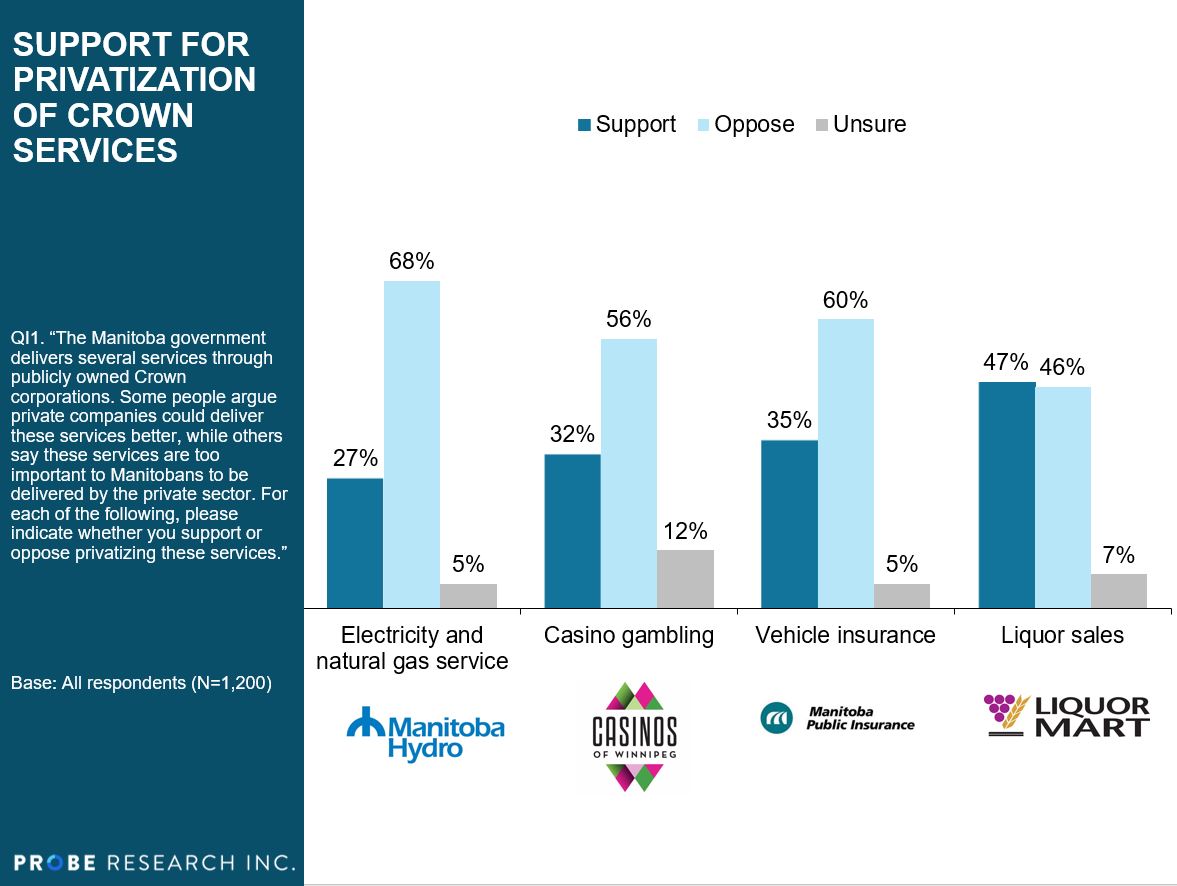 Manitobans are most likely to oppose privatizing services delivered by Manitoba Hydro, with more than two-thirds in opposition to privately delivered power services. More than one-half are opposed to privatizing casino gambling operations and vehicle insurance. Manitobans are evenly split, however, regarding privatizing liquor sales, with near-equal proportions favouring (and opposed to) allowing private retailers to play a greater role in selling these beverages. 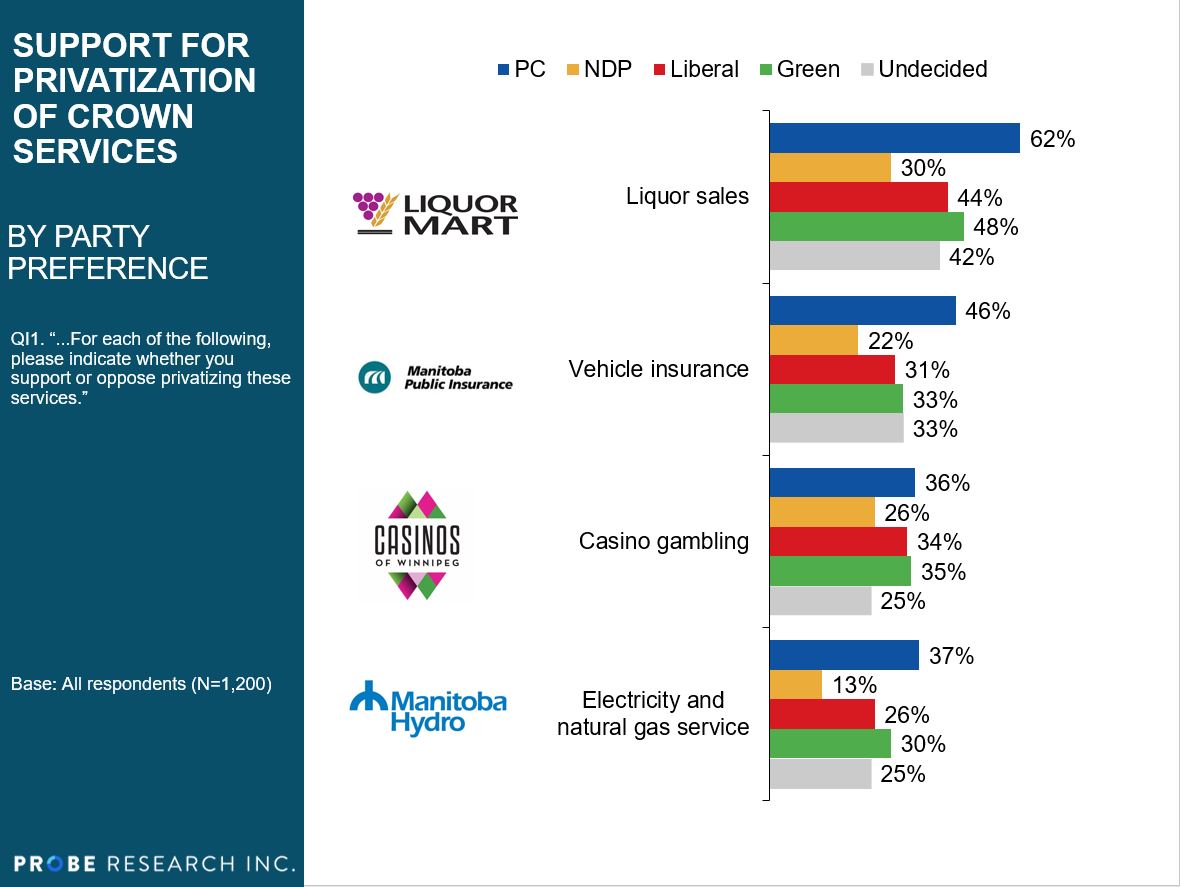 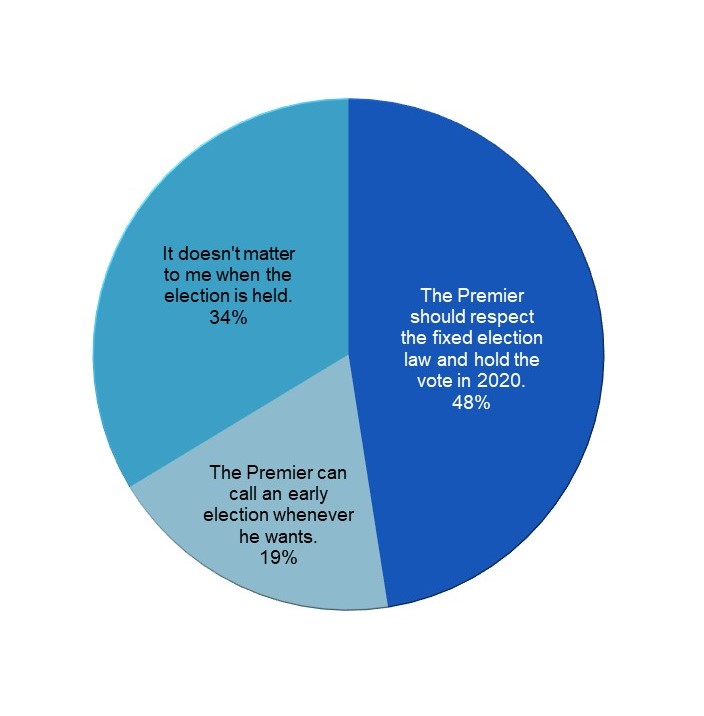 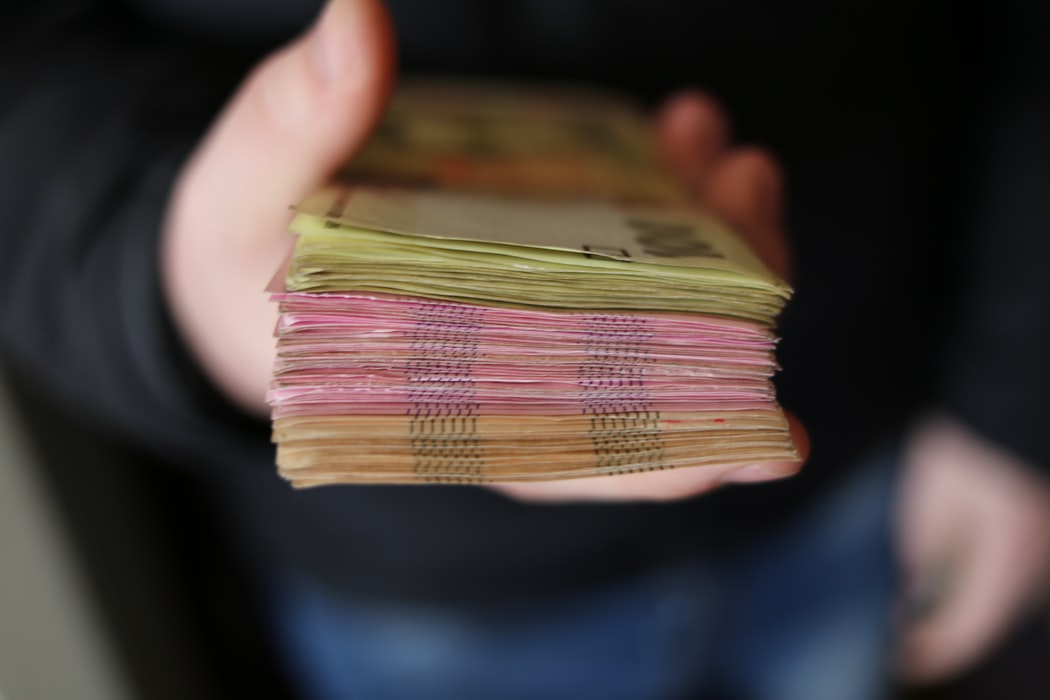 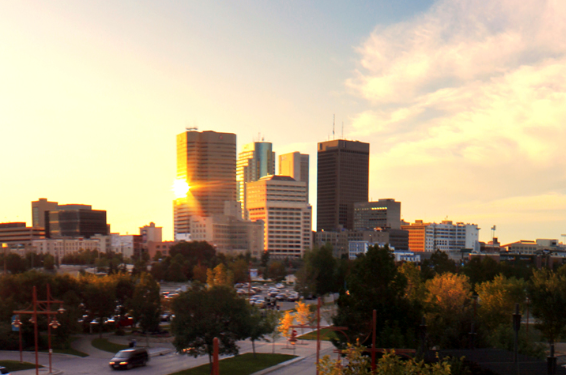