The survey - conducted between March 10th and 24th, 2020, shows that more than four-in-ten Manitobans continue to support Premier Brian Pallister and his Progressive Conservative government (43%, up from 42% in December). Support for Wab Kinew and the Manitoba NDP decreased slightly between December and March (33%, -3%). Meanwhile, the proportion of voters who would cast ballots for Dougald Lamont and the Manitoba Liberals (14%, +1%) and James Beddome and the provincial Green party (8%, no change) remained steady. Fourteen per cent of voters are undecided or would not share a party preference.

In Winnipeg, the NDP lead over the Progressive Conservatives (38% vs. 33% respectively) is narrower compared to December, with nearly one-in-five urban voters preferring the Manitoba Liberals (17%, +1%) and one-in-ten opting for the provincial Greens (10%, +3%).

Outside Winnipeg, nearly six-in-ten say they would vote for a Progressive Conservative candidate in their riding (57%, vs. 25% NDP, 11% for the Liberals and 5% for the Greens). PC support also remains quite high among men, older voters and those with lower levels of formal education.

This information on voting preferences in Manitoba has not been released to date, but is being released for posterity and to maintain the trendline for future soundings. 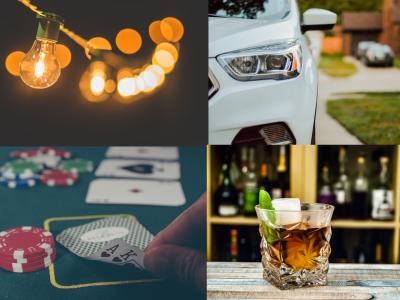 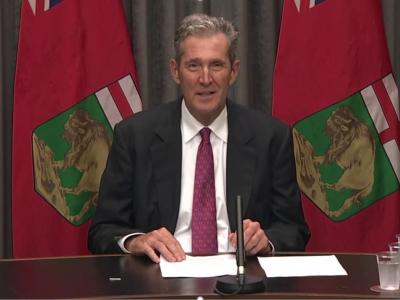 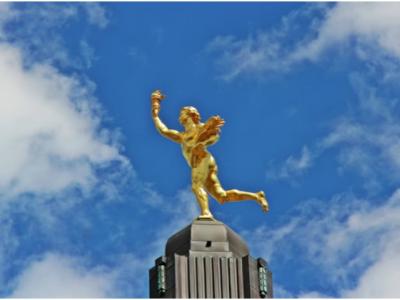