Nearly seven-in ten-Winnipeg adults are optimistic about the economic future of their city. These and other findings emerge from a new research program sponsored by Economic Development Winnipeg. This representative survey was undertaken by Probe Research Inc. and released exclusively to the Winnipeg Free Press. Economic Development Winnipeg will be providing periodic updates regarding the local economy and public sentiments on public and personal finances in the coming months and years. 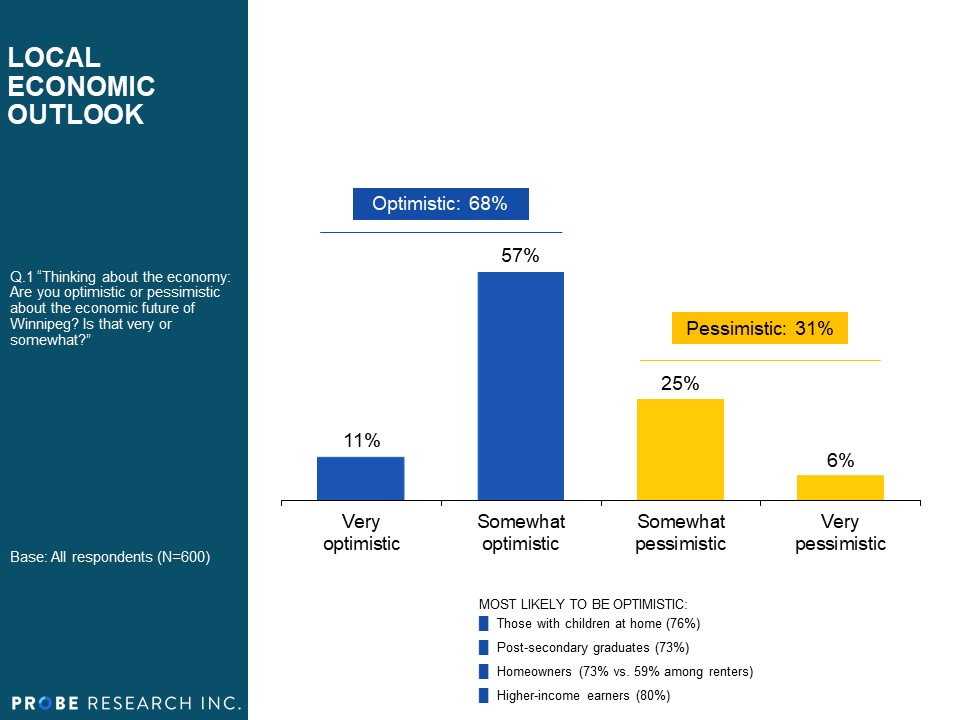 One-half of city consumers report experiencing no change in their household’s financial status in the past year. The proportion of those who report improved financial fortunes, however, was nearly equally countered by those reporting financial declines. 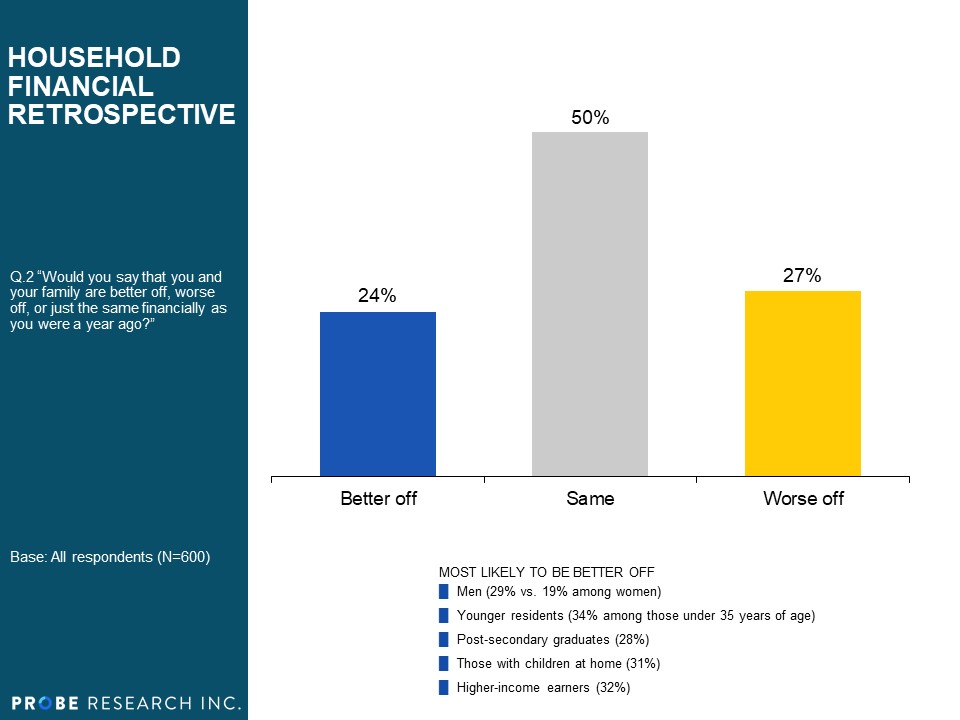 Looking ahead to the next year, most residents anticipate a financial status quo, although almost three-in-ten predict they will experience financial gains in the coming 12 months. This bullish outlook was most apparent among younger and higher-income respondents. 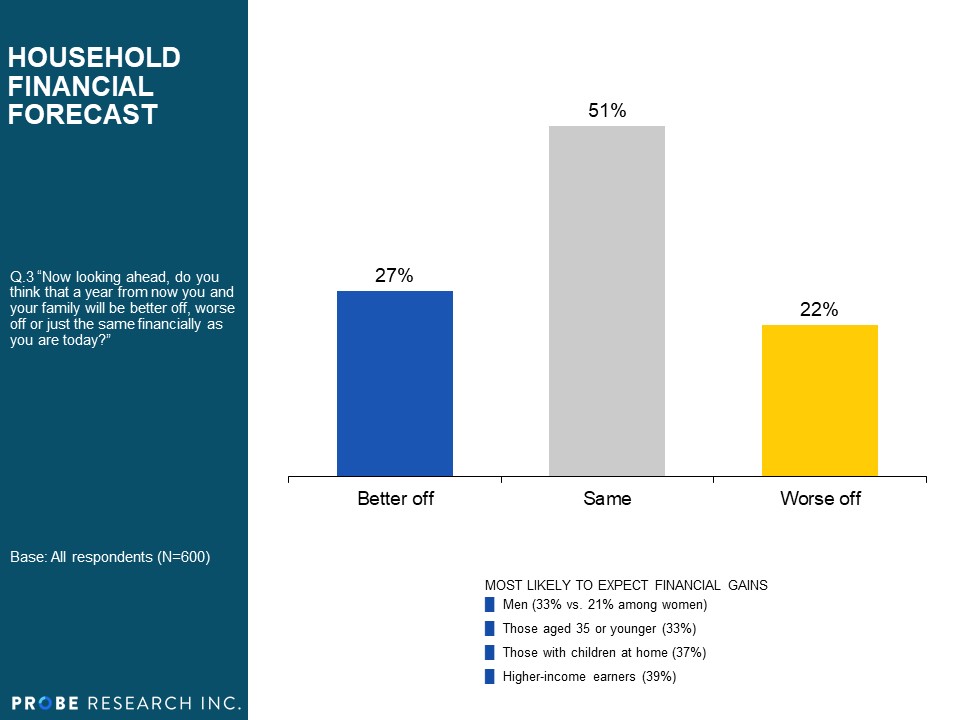 An overwhelming majority of Winnipeg's full and part-time workers are satisfied with their jobs. 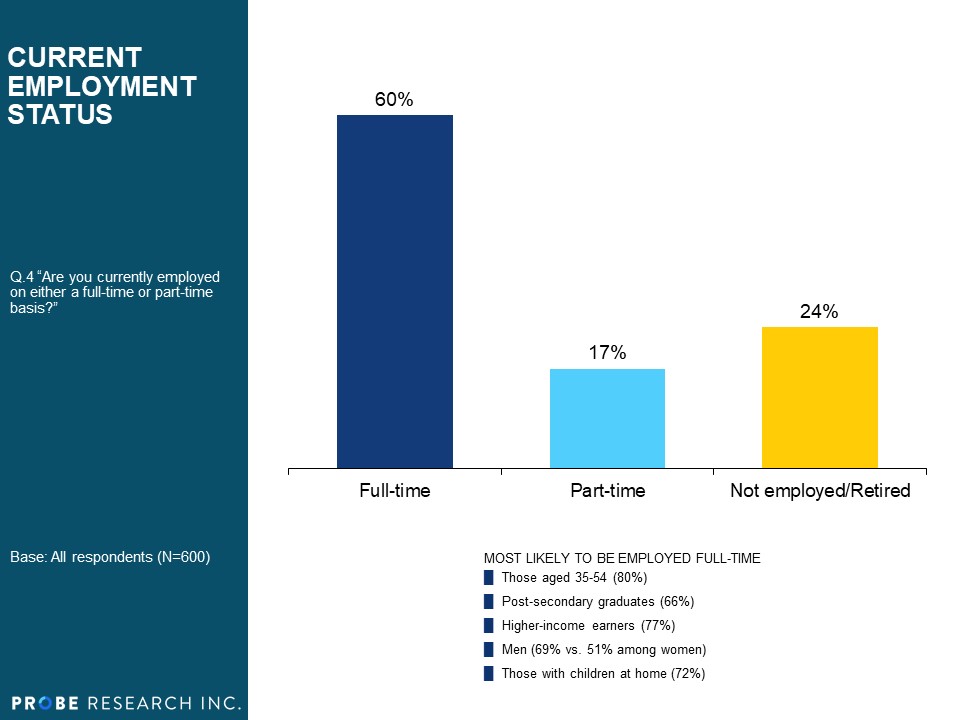 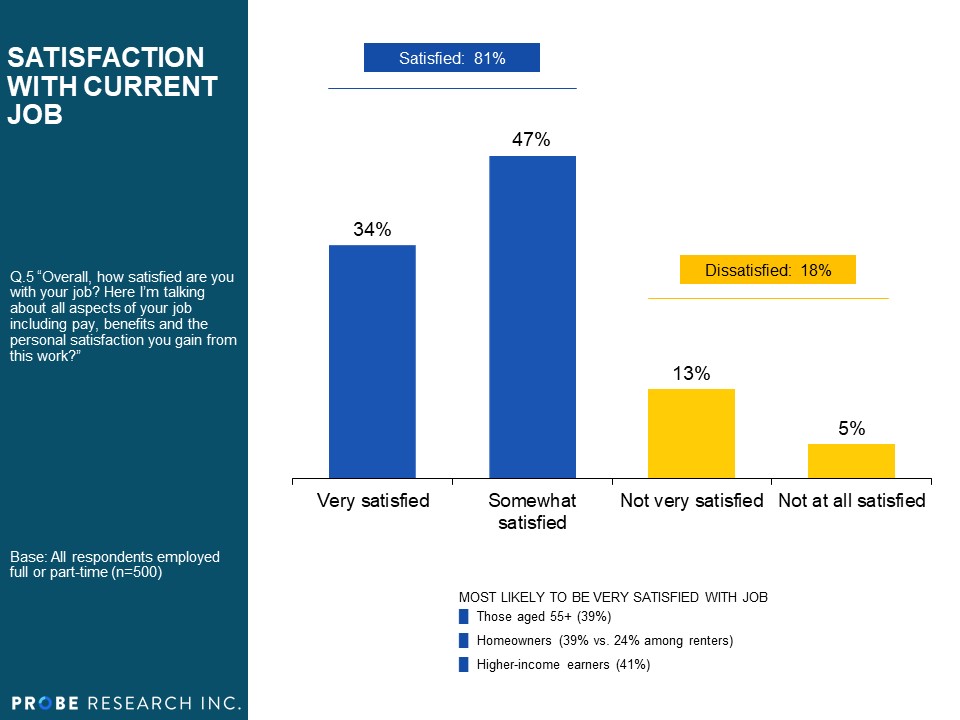 One-in-four Winnipeg adults express concern that they or someone in their household will lose their job or experience an unwanted reduction of working hours in the next six months. Six-in-ten respondents, on the other hand, are confident of their near-term job security. 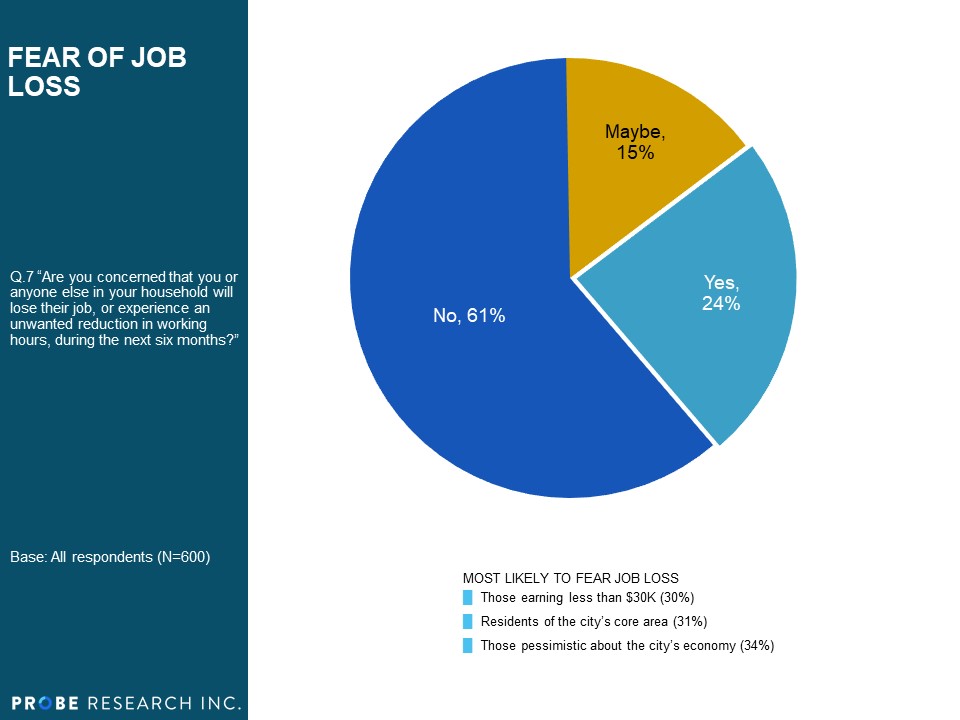 The survey instrument was designed by Probe Research in close consultation with representatives of YES! Winnipeg.

Between September 17th and 26th 2019, Probe Research surveyed a random and representative sampling of 600 adults residing in Winnipeg.

With a sample of 600, one can say with 95 percent certainty that the results are within ± 4.0 percentage points of what they would have been if the entire adult population of Winnipeg had been surveyed. The margin of error is higher within each of the survey’s population sub-groups.

Modified random digit dialing, including both landline and wireless numbers, ensured all Winnipeg adults had an equal opportunity to participate in this Probe Research survey. A CATI-to-web approach was employed whereby a live-voice operator randomly recruited respondents by telephone, inviting them to complete the survey via a secure online questionnaire. In addition, 180 randomly recruited Probe Research panel members were included in this general population adult sampling.

Minor statistical weighting has been applied to this sample to ensure that age and gender characteristics properly reflect known attributes of the city’s population. All data analysis was performed using SPSS statistical analysis software. 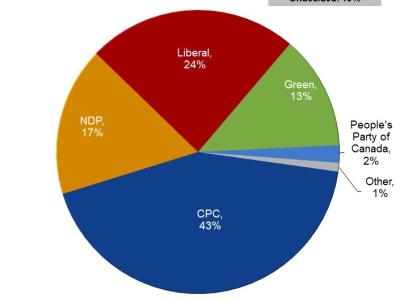 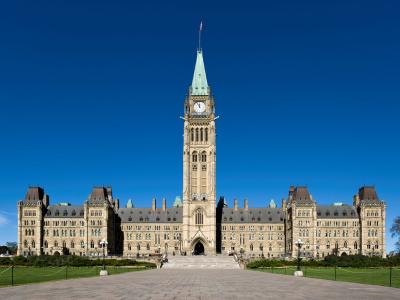 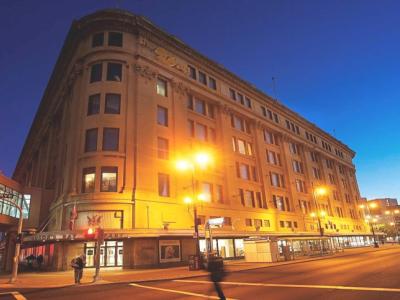 Winnipeggers are worried about the fate of the downtown post-pandemic and feel governments should help fund the recovery. But, nearly one-half of residents never actually visit the downtown.