As Manitoba and other provinces begin to re-open their economies following the COVID-19 pandemic, a new Probe Research survey finds that citizens want governments to cover their additional spending by getting more taxes from higher-income earners and larger companies.

More than eight-in-ten Manitobans support increasing tax rates for large corporations, with three-quarters backing an increase in income tax rates for high-income earners. Four-in-ten, meanwhile, are in favour of increasing sales taxes, while fewer than one-in-five feel that small businesses should pay tax at a higher rate. 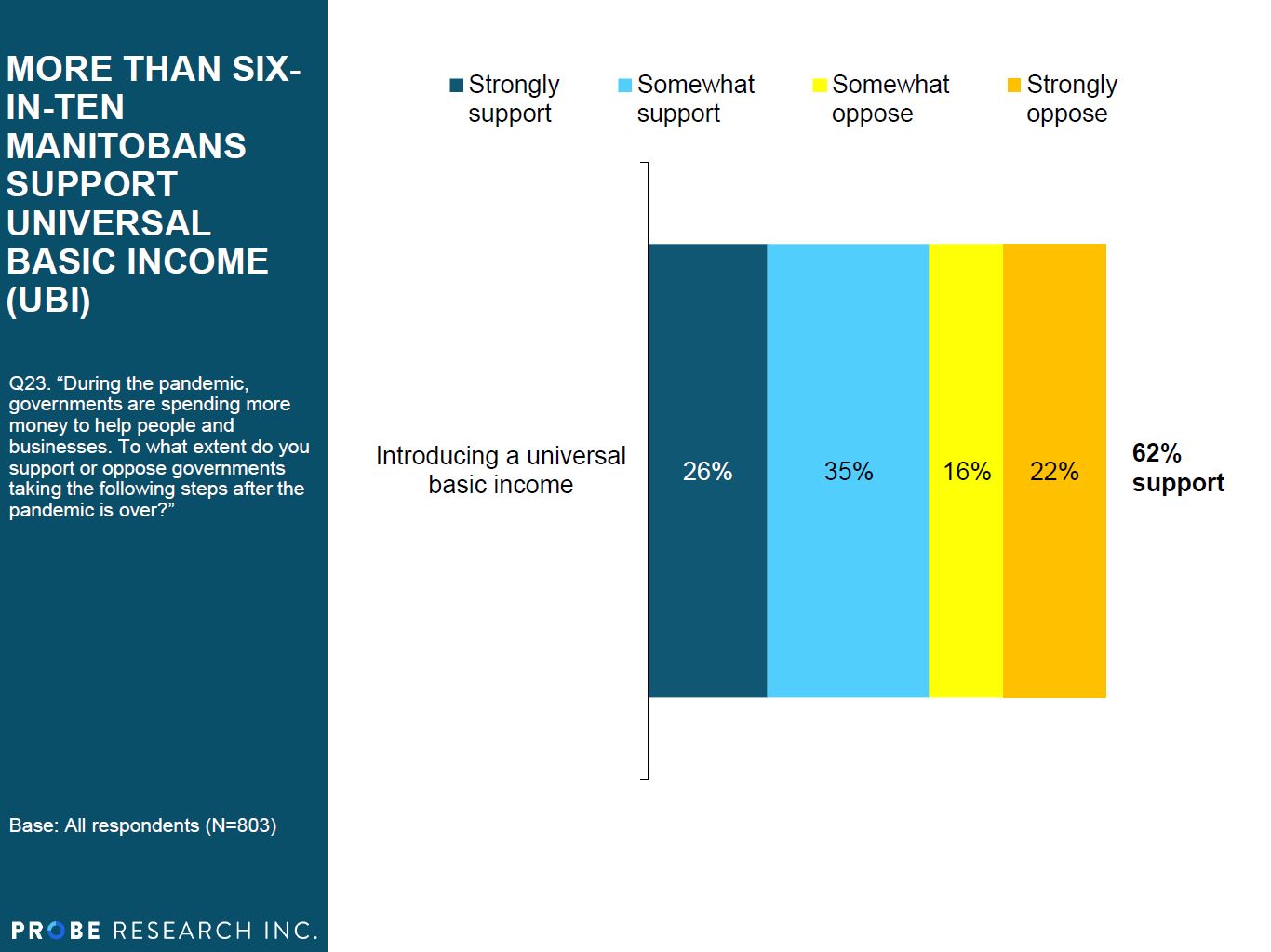 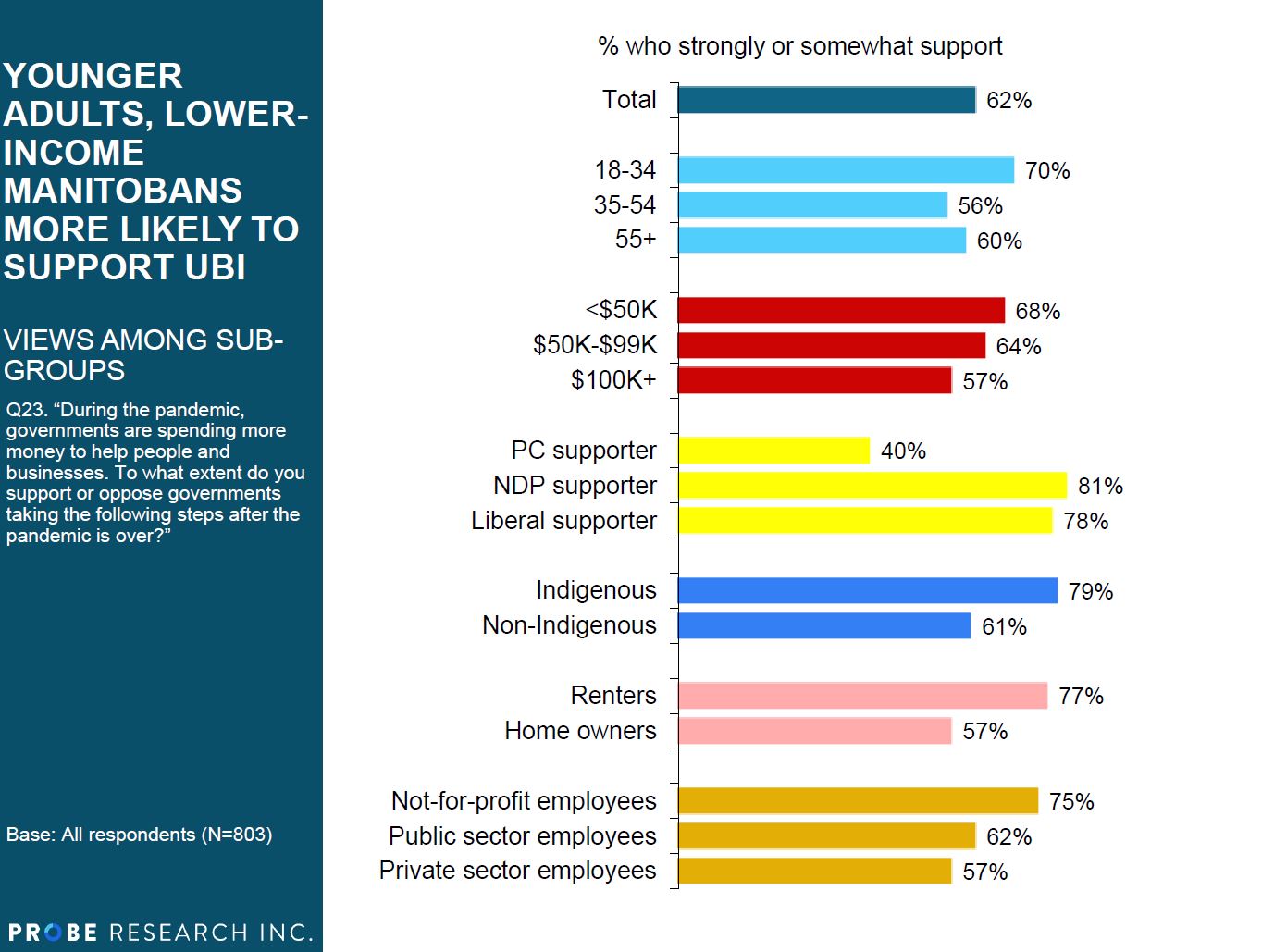 Probe Research surveyed a total of N=803 Manitoba adults online between April 24th and 28th, 2020. Respondents were recruited from Probe Research’s proprietary panel and supplemented with those from a national online panel provider. As an online survey is a sample of convenience, no margin-of-error can be ascribed. However, a random and representative non-convenience sample of 803 adults would have a margin of error of ± 3.46 percentage points, 19 times out of 20. Minor statistical weighting by age, gender and region has been applied to this sample to ensure that it corresponds with the province as a whole. 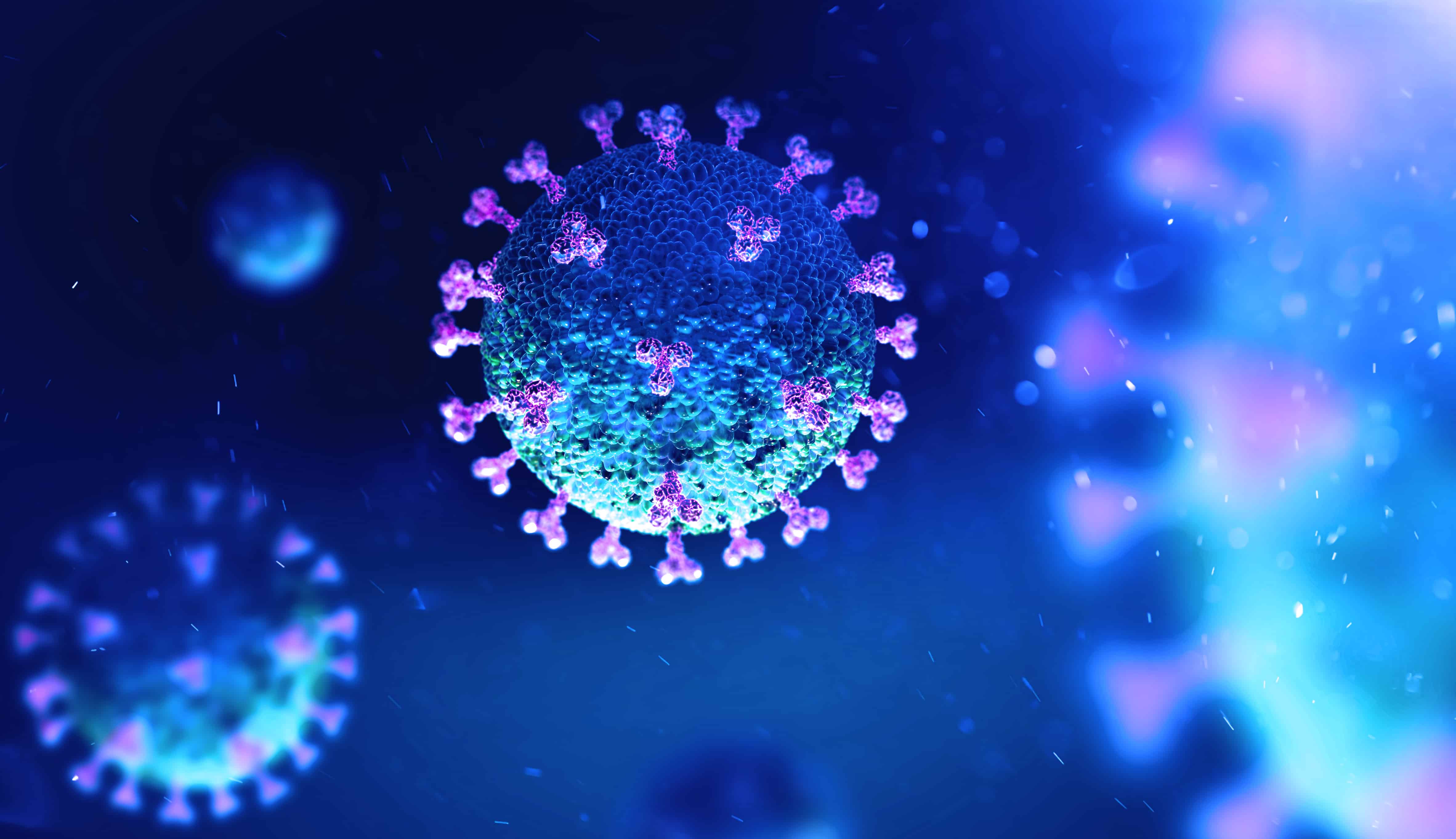