A one-point cut to the Provincial Sales Tax (PST) did not appear to provide Premier Brian Pallister’s Progressive Conservative party with a bump in popular support. Indeed, support for the PCs has dipped slightly in the past three months, as 42 per cent of decided and leaning voters favour the Tories (-2% vs. December), with three-in-ten province-wide now supporting the NDP (30%, +3% since December) and one-in-five backing the Manitoba Liberal party (18%, -3% vs. December).

Within Winnipeg, the opposition New Democrats have now taken a slight lead over the PCs. There, the NDP now has the support of 36 per cent of decided and leaning voters, up six points since December. This increase may be coming at the expense of the provincial Liberals, whose support has decreased four points to 23 per cent. One-third of Winnipeg voters would cast a ballot for the PCs (32%, - 3%). 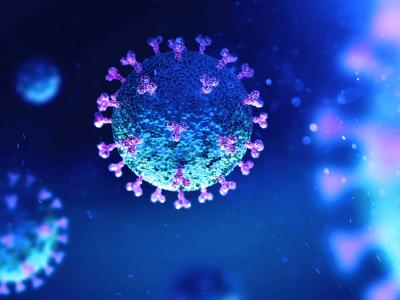 Manitobans' Views on COVID-19 - Impressions and Expectations for the Future

A new Probe Research survey finds Manitobans expect their lives to change profoundly in the long-term as a result of COVID-19. 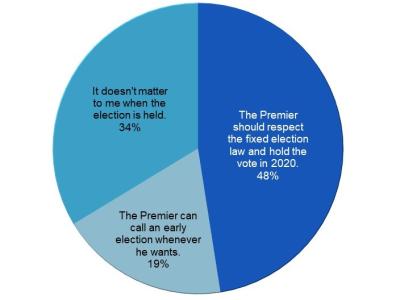 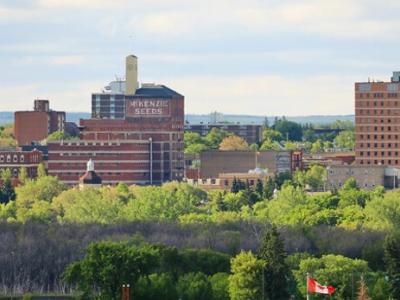